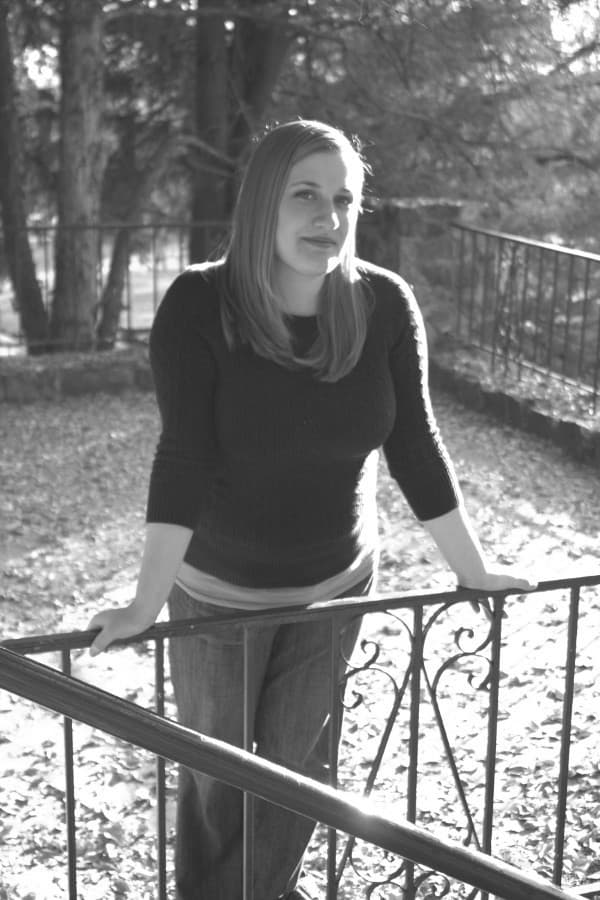 Kalie Martin is a graduate of Brigham Young University where she received a BM in Music Performance with a Vocal Emphasis. She has been teaching voice privately since 2013, helping singers of all ages and abilities reach their vocal goals. Kalie enjoys being a member of Brevitas, a professional choral ensemble.

In her community, Kalie performed as a member of the Utah Symphony Chorus, performing works such as Carl Orff’s Carmina Burana, Gustav Holst’s The Planets, and Beethoven’s Symphony No. 9 in D minor, while simultaneously performing with Lux Singers under the direction of Leland Spindler. One of Kalie’s proudest accomplishments was her time as co-director of Canticum Lucis, a community choir based out of Provo, Utah. There she had the opportunity to lead rehearsals, coach singers in individual and group settings, as well as direct and perform in local concerts.

While at BYU, she engrossed herself in performing opportunities such as operas, scene productions, recitals, competitions, and private local performances. BYU provided her with valuable experience and knowledge, where she learned from well-known teachers such as Darrell Babidge, Dr. Diane Riech, Dr. J. Arden Hopkin, and Dr. Lawrence Vincent.

Before enrolling at BYU, Kalie was deeply involved in community theater in her home state of Wisconsin. She participated in over 11 productions before the age of 18, and since has continued to support and participate in the arts through her local communities.

L'elisir d'amore as Gianetta
Die Fledermaus as Ida
The Pirates of Penzance as Kate
Singin' in the Rain as Phoebe Dinsmore
Oklahoma! as Laurie
Annie Get Your Gun as Winnie Tate
Joseph and the Amazing Technicolor Dreamcoat as the Narrator